CIRCADIAN SLEEP DISORDER & WHY IT IS HARD TO DIAGNOSE 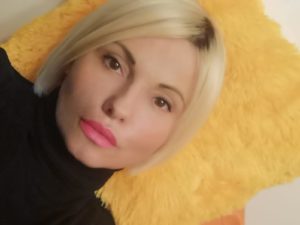 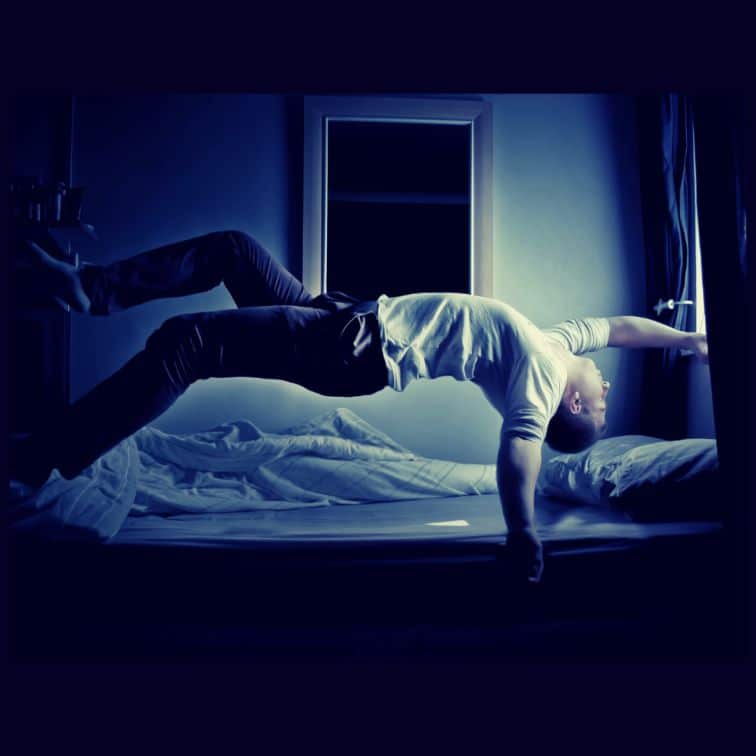 Have you ever heard of Circadian Rhythm Sleep Disorder (CRSD)?
Maybe you have one of them and don’t even know it!?

Being drowsy, lethargic, and tired most of the time has become your standard everyday problem. You are living your life assuming this is normal, and it’s supposed to be this way, but the nightly torture you are going through feels unbearable.

It doesn’t help when people tell you that this is your own fault and you are just doing something wrong. And there is no doctor to witness you lying in bed through the night, awake while sleep evades you.

After decades of research, scientists finally diagnosed the Circadian Rhythm Sleep Disorder or CRSD and established its magnitude across societies around the World. Finally many people could find some help to cope with CRSD. By studying CRSDs, researchers better understand the mysteries and complexities of circadian rhythms and how these disorders are triggered

So, what is Circadian Rhythm Sleep Disorders (CRSD)?

CRSD is a family of sleep disorders where the timing of one’s sleep is out of alignment. A person with one of these disorders does not follow a normal sleep-time patterns at night.

There are several categories of circadian rhythm sleep disorders.

People with this type of circadian disorder have disrupted sleep rhythm. The fall asleep earlier than typical bedtime hours and they wake up in the morning earlier than most people.

This type of circadian disorder is opposite from the advanced sleep-wake type. People with this disorder go to sleep later at night than most other people and wake up later than most people in the morning.

People with this type of CRSD sleep disorder don’t have a normal circadian rhythm as there is no clear sleep or wake rhythm and may manifest itself in the form of waking frequently during the night and taking naps during the day.

N24SWD is a sleep disorder where people are going to sleep a little later every night. In the end, this problem may escalate to the point where your normal, healthy circadian rhythm is disrupted.

Jetlag usually manifests itself when we travel between different time zones and have a problem acclimatizing to the new sleep-wake cycle.

Shift work directly affects our regular circadian rhythm by reducing sleep, resulting in severe cases of insomnia as well as excessive daytime sleepiness affecting the overall quality of your life 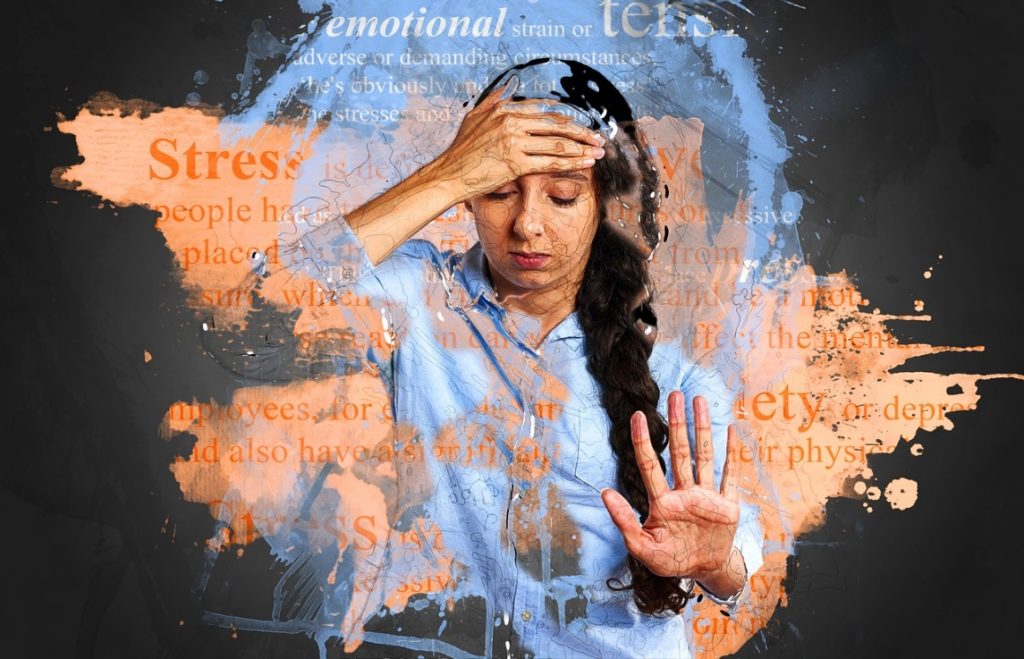 How to treat a circadian sleep disorder

If you decide it’s time to find some help, the solutions include:

Circadian disorders are treatable, and help is available.  Treatments are based on the type and degree of disorder patients are suffering from, and how it affects his/her quality of life.

Most effective are individual, personalized treatments of circadian rhythm disorder, which increase the possibility of being healed successfully.

Behaviour therapy – maintaining a regular sleep-wake cycle is crucial for this therapy. It is important to engage in a daily routine of exercise, and avoid caffeine, nicotine, naps, and brain-stimulating activities several hours before bedtime. This behaviour is essential in the treatment of Circadian Rhythm Sleep Disorders.

Therapy for Advanced Sleep Phase Disorder is totally the opposite. Sufferers are advised to spend time outdoors, go to the gym late afternoon, and increase your body’s metabolism.

Melatonin pills, untested sleeping devices and wakefulness-promoting drugs are only a short-term solution. 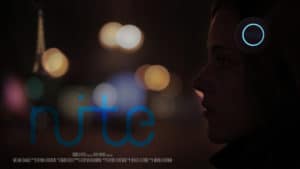 NiTe 1G is not a new headphone set, it doesn’t make music.NiTe 1G doesn’t take your pulse or brain waves activity. What is NiTe 1G and how NiTe 1G can help you? 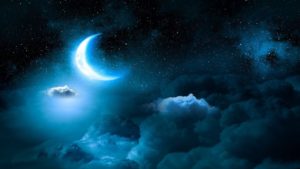 SYNTHETIC OR NATURAL MELATONIN FOR OUR BODY?

Synthetic melatonin is a hormone produced synthetically in a lab. The pineal gland primarily releases natural melatonin in the brain.Synthetic vs Natural? 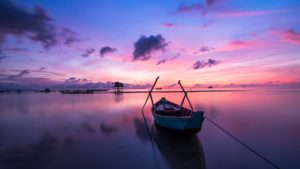 WHY DO YOU NEED HORMONE MELATONIN?

Do you know why hormone melatonin is important for our body? Where our body produces this hormone? What environmental factors affect the level of melatonin

Wait, before you go, if you want to know how to help your self with sleep problems, please subscribe to our blogs!

We will do our the best to provide you helpful information.